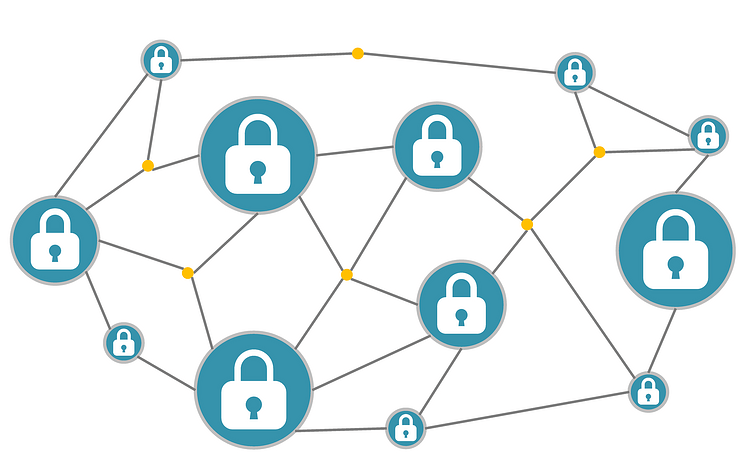 The concept of money is undergoing a virtual revolution. There is a call to democratise the value of currency. But what are the implications of such a move, and this was the focus of discussion in the fourth webinar in ‘The Future of Banking’ series.

The panelists for the session were Karthik Iyer, CEO, BlockchainMonk and Ambassador, P2P-Foundation; and Anupam Saraph, innovator and polymath who has been an advisor in governance. The session was moderated by R N Bhaskar, consulting editor, Free Press Journal.

To which, Anupam Saraph stated, “Keeping the value of a currency is important.” He added that the future of banking depends on who we will be called upon to design the new Bretton Woods discussion and similar instruments to “protect the value of currency in its equitable distribution.”

The Bretton Woods system was developed where each country had an obligation to adopt a monetary policy that maintained its external exchange rates within 1 per cent by tying its currency to gold and the ability of the International Monetary Fund (IMF) to bridge temporary imbalances of payments. This was mainly done to prevent the devaluation of currency.

Then when the former president of the US Richard Nixon discovered that the US had issued more currency than the gold it owned, he delinked currency from gold. The US dollar became the peg against which other currencies would be measured. Now the US$ is itself wobbly, and a search for a new measurement system is being sought out.

Post-2008 crisis, the value of currency and faith of the people dwindled which led to the creation of cryptocurrency. But to address the fear of value erosion, there has to be a model that needs to be looked at very carefully, the panelists expressed.

In order to revitalise the economy, the Central banks around the world have been increasing the circulation of currency by printing more currencies during Black Swan events. He added that the impact of this decision is faced by the common man. The blockchain-based digital assets were created in 2008 to empower the third pillar that is peer-to-peer (P2P) pillar without anyone’s involvement.

Iyer added, “This (Bretton Woods system) has been working well for 30 odd years, then it went into the fiat system.” It did work then. Now, he hopes, cryptocurrency will be able to get that valuation (even though at this point a popular cryptocurrency, Bitcoin, is highly volatile). “Cryptocurrency is changing the face of money.”

Iyer continued, “Today, it is a very interesting time where there is a partial return to Bretton Woods where there is a combination of central bank digital currencies which may potentially be backed by real-world assets.” Both panellists also pointed to the way China had introduced its own digital currency (DCEP) – as a pilot study – and was studying how it was working in select territories.

But he pointed out how the banks, without even realising this, had passed on their powers to third-party applications which today conduct the role of verification which was earlier with banks.

(To receive our E-paper on whatsapp daily, please click here. We permit sharing of the paper’s PDF on WhatsApp and other social media platforms.)